We are so excited to welcome Michael Hernandez to the Clique team as our new dev intern! Michael is a self-taught full stack engineer, most excited about the opportunity to build something here at Clique. Here are some other things you should know about him… 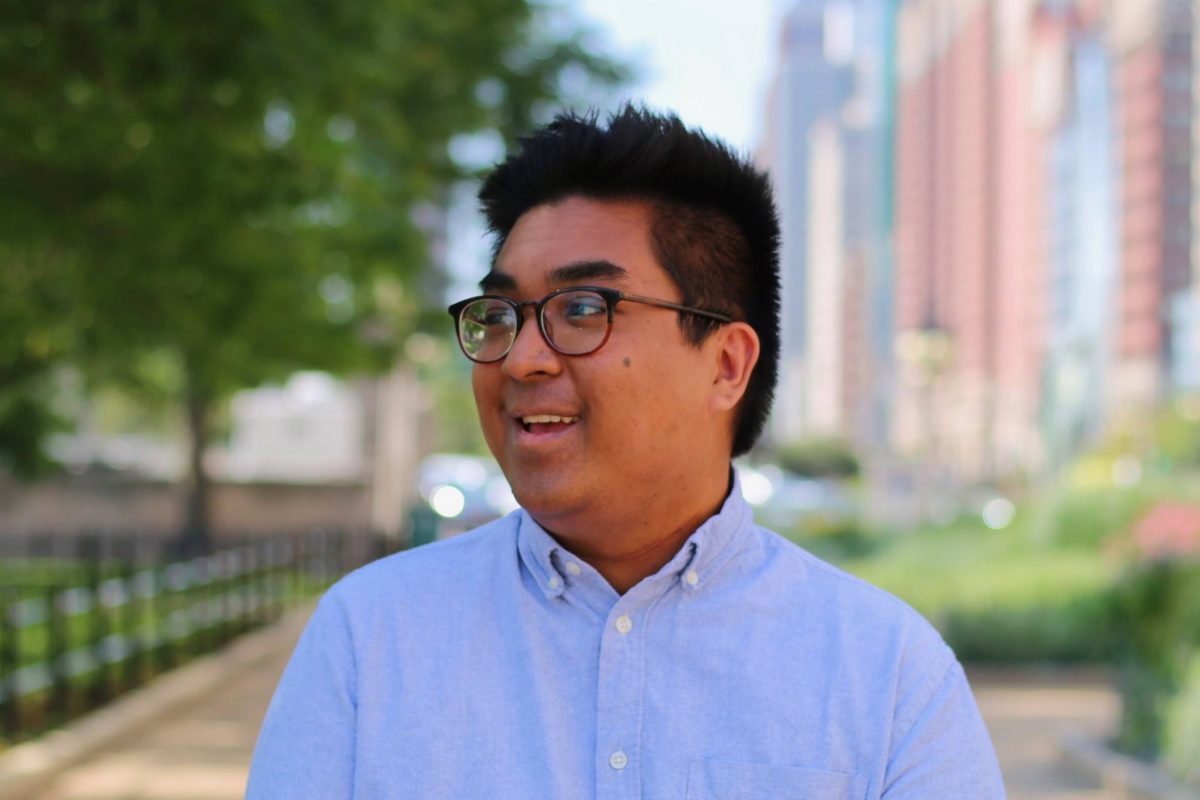 “I know it sounds cliche to want to build something, but that’s really what attracted me to development in the first place—the opportunity to produce something tangible and say that I helped create that.”

Nothing cliche about that!

“I’m a big sports fan, so probably hitting up Wrigley for a Cubs’ game, or checking out a Blackhawks game.”

I’m a huge Flyers fan… we agreed to disagree on this one & move on to the next topic.

What did you want be growing up?

“I thought I wanted to be an archaeologist, but what I really wanted to be was Indiana Jones. Once I realized it was more academic than how he made it seem, I had to change my plans.”

So when did you realize you wanted to code?

“Well, I went to school for biology, and just lost interest. I wanted to find something I could be passionate about, and once I starting teaching myself coding, I realized I could stick with this.”

If you could be the best in the world at one skill but bad at everything else what would that skill be?

“Deductive reasoning, like Sherlock. It would be cool to be able to figure things out, or just cool to be Sherlock Holmes.”

These are some great idols.

3 things you never travel without?

“A notebook to write in or doodle in, headphones, a good book.”

“The best advice is usually the simplest advice, so probably to do what you love. It’s something I fought for a while but I think I’m getting there now.”

Very wise, Michael. Excited to keep learning more from you and about you!