We’re so excited to welcome Chris Boren (he/him) to Clique’s engineering team! When he got his first computer in the eighth grade, Chris became obsessed. He’s spent his career exploring everything computers. From graphic design to CAD to network administration, Chris has done it all. Here are some things I learned from our conversation… 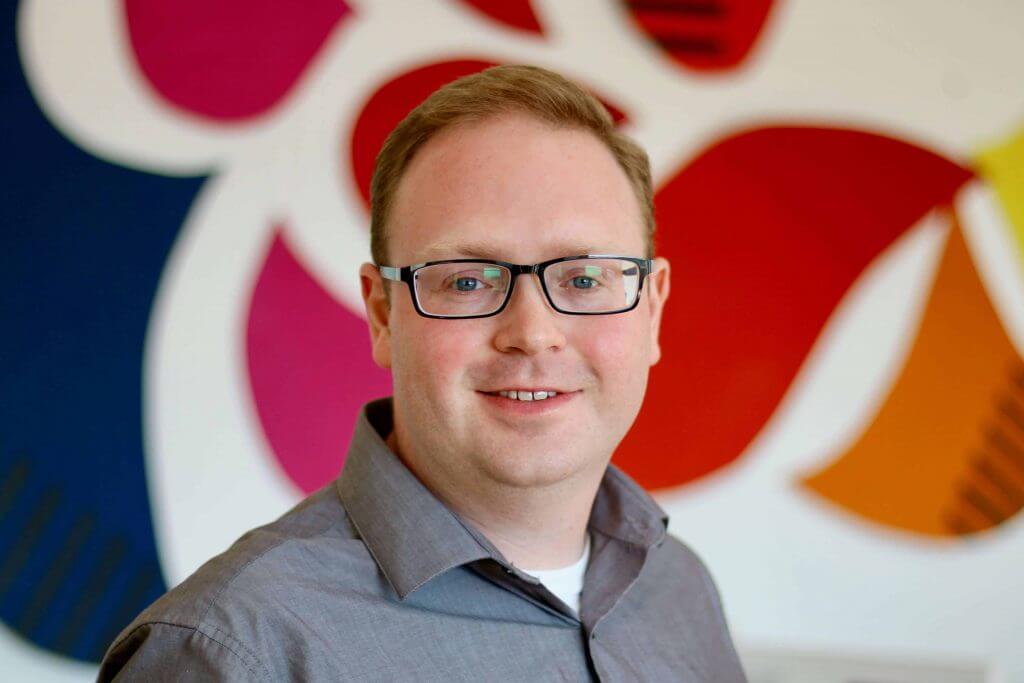 So, what brought you to Clique?

“In my last two roles, I was the only person on the team doing what I was doing. There was no collaboration. I wanted to stop being ‘self taught’ and start learning from people who were smarter than me.”

What are you most excited about being here?

“The values. Specifically, ‘Be a student and a teacher.’ It wasn’t just corporate BS. I was like, is this for real? Huh. It’s for real. Alright, let’s do this.”

“Coming home on Friday night to a great dinner from the best pizza place in Chicago…Jet’s.”

It’s a controversial answer, and he knows it, pausing for dramatic effect.

“On Saturday, sleeping in until 11 am, eating breakfast, and then playing Overwatch or StarCraft. Then chilling on the couch on Sunday, watching Star Trek. That sounds pretty perfect.”

“Learning or reading—being able to absorb knowledge and put it into practice. If I could do that, I could overcome the limitations. I would be invincible.”

He taps his fingers together menacingly.

“I just got back from Europe two months ago. My favorite city was London. There was so much to do and so much history behind every building, church, and street. Usually, when you go somewhere, you can check it off—been there, done that—but with London, I couldn’t.”

“Back to the Future. The movie has a special place for me. I love time-travel, sci-fi stories. The opening is so plain, vanilla, and tranquil. Just clocks ticking. Somewhere, I heard it described as the best movie for cinema and storytelling. I agree with that completely.”

If my calculations are correct, Chris is going to fit in with a few other sci-fi fans in the office.

Other than watching a movie, what’s something else you do to make your day a little bit better?

“I like going outside and explore the streets in Chicago; spending time alone and discovering something new.”

“There’s a candy factory in Clinton Township, MI called Morley Candy. I got hooked on their dark chocolate mints. I couldn’t get enough of them as a kid. When I was in cub scouts, I took a tour of the factory and that experience cemented my love. Those mints are my favorite.”

Very specific answer, but I like it (almost as much as I like adding another Michigander on the team). Welcome to Clique, Chris! We’re so excited to see what you build.